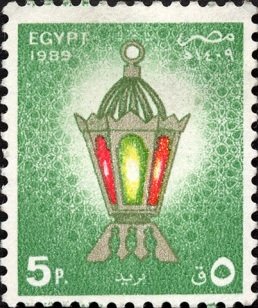 Ramadan is here, with all of its magic and light.

Ramadan kareem, everyone. Try not to eat too much kunafa!
Posted by Baheyya 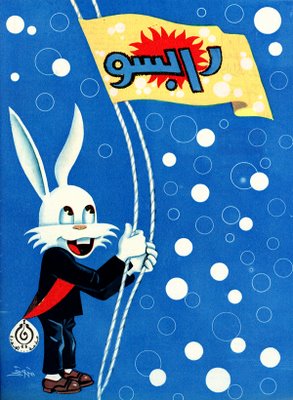 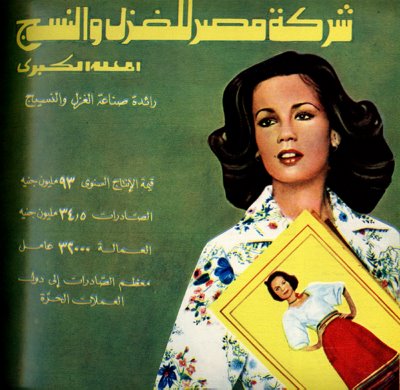 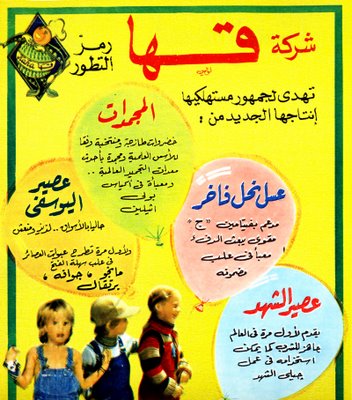 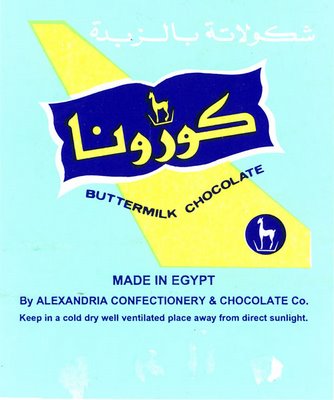